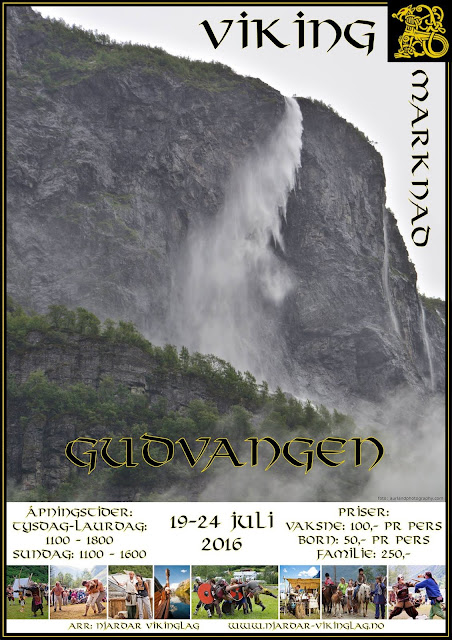 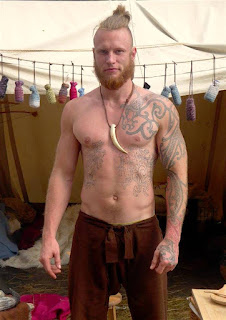 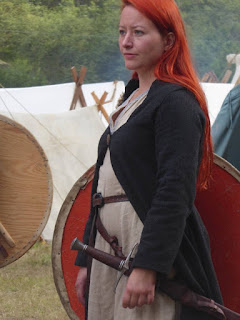 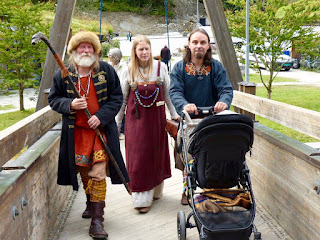 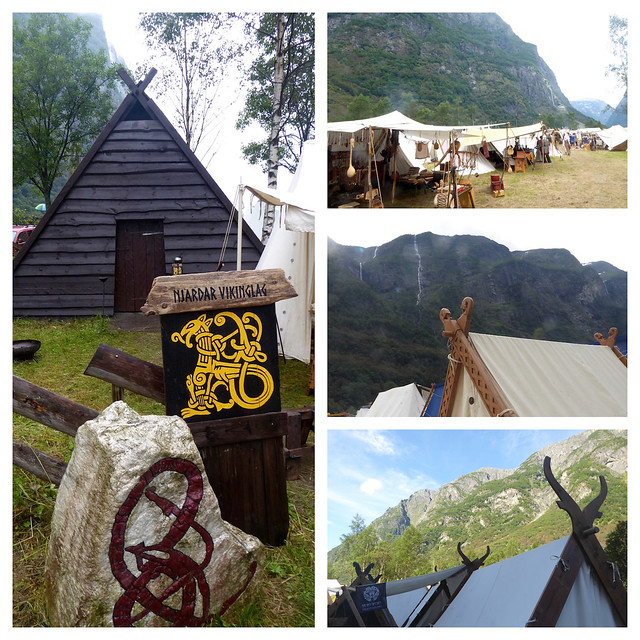 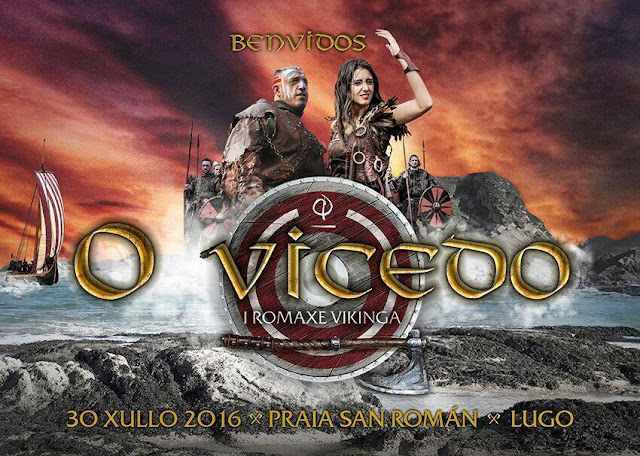 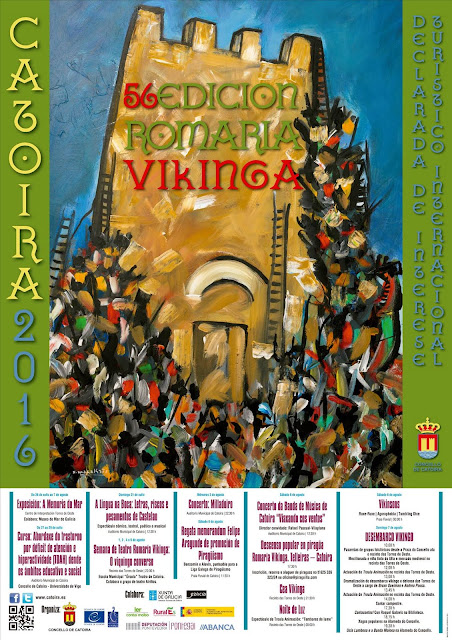 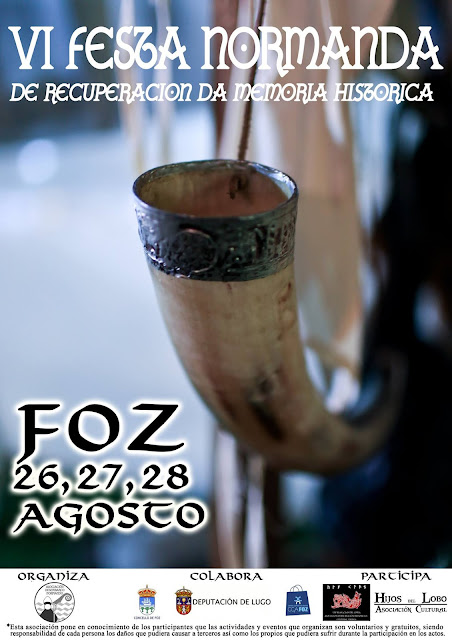 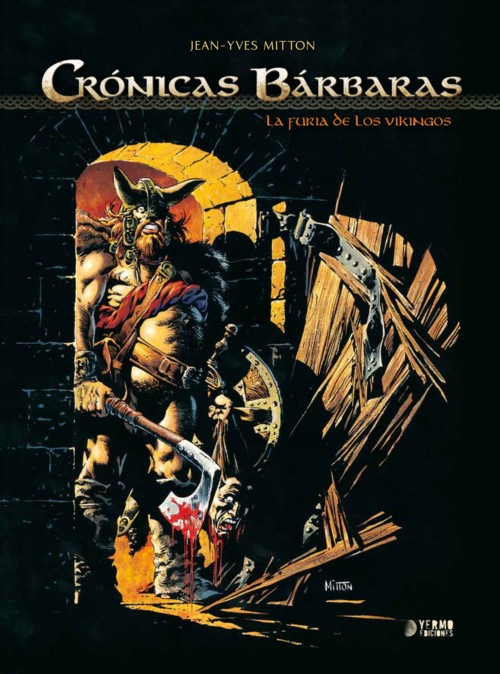 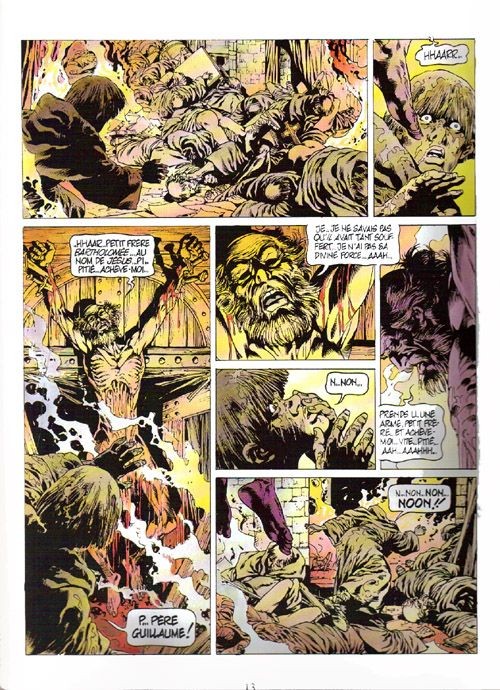 
In 1867, the Norwegian authority on Old Norse literature, Sophus Bugge, dismissed the Raven Charm of Odin as a hoax and decided that it should never again be published as a part of the Poetic Edda. He based his decision on his belief that the Edda poems were representative of simple folklore, a category into which the Raven Charm did not fit. Also, he confessed, as many before him, that it was impossible to decipher this poem.


All the Edda poems are metaphorical and allusive, giving away just a tip of an enormous narrative iceberg. But at least it is usually possible to recognize a narrative, and thanks to Snorri Sturlusson, who in 1225 wrote an explanation of the metaphors known as The Prose Edda, most of the Edda poems may be understood. Not so with the Raven Charm, and Snorri never even mentioned this poem.

However, I believe that Snorri consciously left out of his explanation poems and parts of poems that were simply too seething with paganism to be acceptable in his time, and that could, in any way, reveal the true spiritual depths of the pagan lore and thus be a threat to the Christian faith. The hanging and self-sacrifice of Odin, a narrative that actually makes up the climax of the Hávamál poem, is not mentioned by Snorri at all, although he often quotes other parts of that poem. The story of Gunnlöd offering the precious mead is reduced by Snorri from being a story of sacred marriage and a stately goddess offering the drink from a golden throne, to being a story of theft where the Goddess appears as a foolish and easily seduced girl. The display of immortality and path of initiation offered by the goddess Freya in the Voluspá, a very important part of that poem, is also left out by Snorri. In the Poetic Edda there are numerous stories about initiations and pagan rituals, but they are often easily disguised as legends and romances, and this is how Snorri explains them.

He did this either because he was a devote Christian who happened to be fond of his literary heritage, or because he was wise enough to know how to conform with the Church authority in a time when heretics and pagans would be executed and their books burned. I do not think it is coincidental that the Poetic Edda collection was hidden from the public throughout four centuries while the more moderate Prose Edda was accepted. In 1225, after more than 200 years of Christianity in Iceland, Snorri wrote his explanations because young students of poetry were BEGINNING to be at loss about how to understand the ancestral poetic heritage because they no longer knew the pagan myths by heart. He also based his explanation on the oral transmissions he was offered by elder men and women in whose minds the old myths were still vivid. Thus paganism could still be considered a threat by an increasingly powerful Church. Snorri did his masterpiece, collecting and saving the mythical lore and making it harmless by presenting it as legends of the ancestors rather than stories of gods, practitioners and their rituals. I believe that the Raven Charm may very well be authentic, belonging to a real esoteric tradition within the Old Norse religious world rather than common folklore.

In this translation I have not been able to compare my interpretations with that of other translators because there hardly are any to be found. Thus my translation must surely have errors and I apologize for that, but I still think it is important that this poem is once again known to those interested, but who are not able to read Old Norse and look it up in some dusty university library. Until some translator or publisher decides it is time to return this poem to its rightful place among the Edda poems, you will have to make do with this, unless you can find some other translations on the internet. My translation is based on Sophus Bugge´s Edda collection of 1867. As with my other translations, I have also made an effort to translate/interpret the names of characters and places. Contrary to what is common, I believe that it is important to attempt to offer translations of such names because they are never just names, but crucial to the coded messages of each line and stanza.

Here follows some of the names that I have translated:


Lady of the Labyrinth