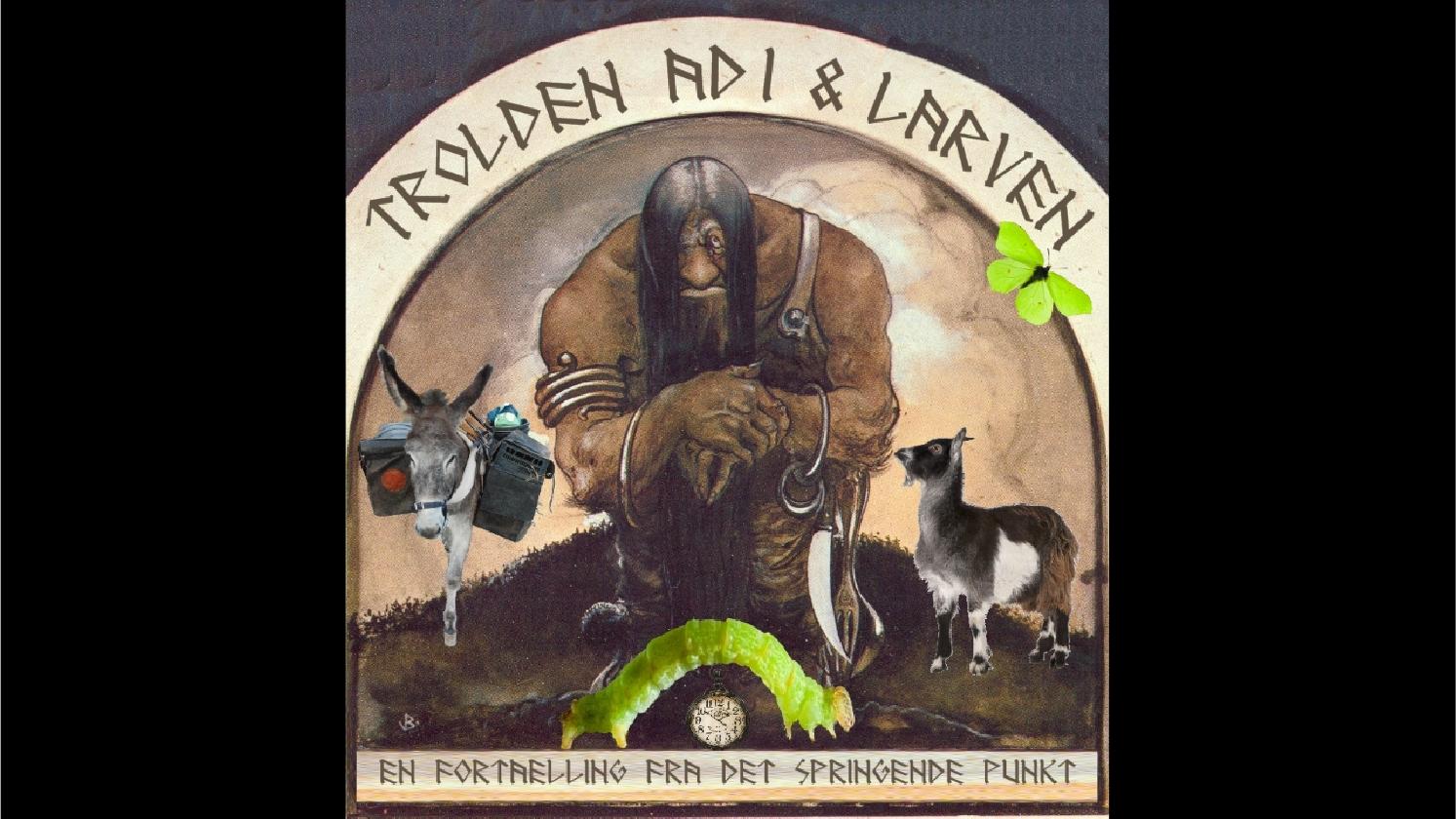 This release is an eclectic and experimental musical endeavour inspired by the Norse mythology and the mythic ages of Old. Each track represents a retelling, or "channeling" of some part of the Saga, taken directly from the Prose and Poetic Eddas by S.Sturluson. They mainly follow the chief Norse god - Odin (or Óðinn), but are also telling about the time of Giants or Jötnar. The title of the album (and the opening piece) translates as "Of Ymir's Flesh", referring to the father-giant of the entire world and the creation of the world, according to the ancient myth.

All lyrics are on Old Norse language (as written in Eddas). Music that you'll hear is a peculiar mix of neofolk, ritual ambient, doom metal and epic neoclassical. All that blend made the sound as a whole fresh and unique, yet still breathing with mythical, ancient feeling. The album is an archetypal, but at the same time, very personal emotional journey, as one can't help but project his being through the heroic Self and identify himself with the protagonists of Old. 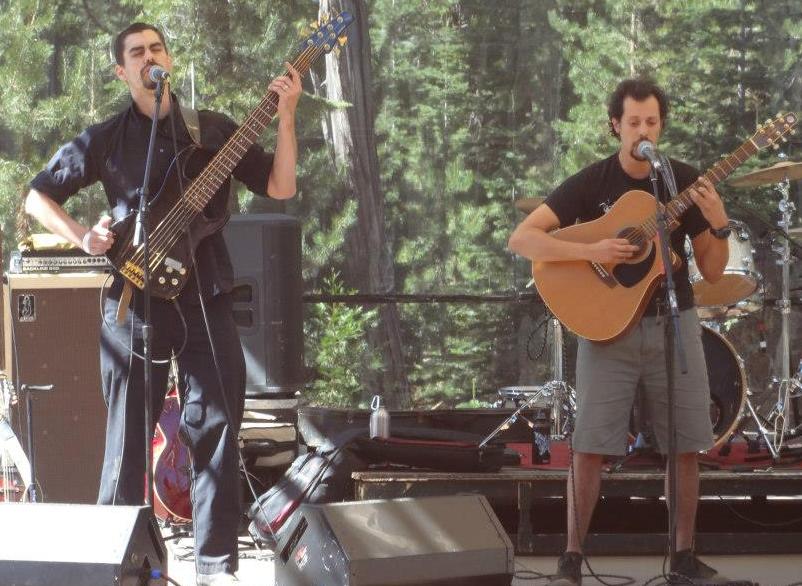 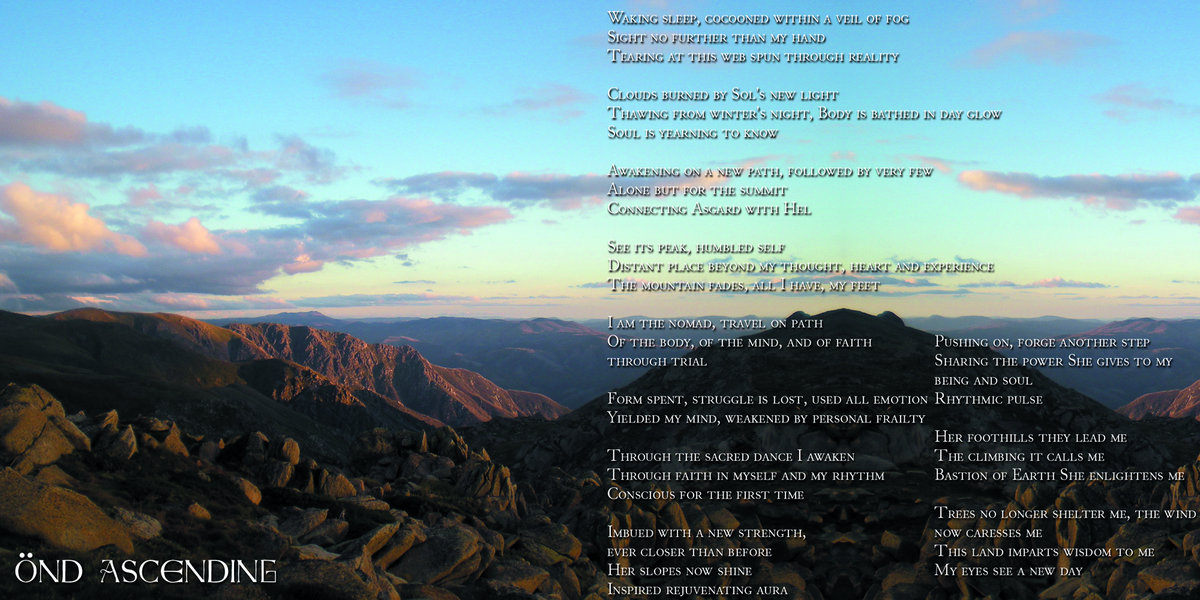