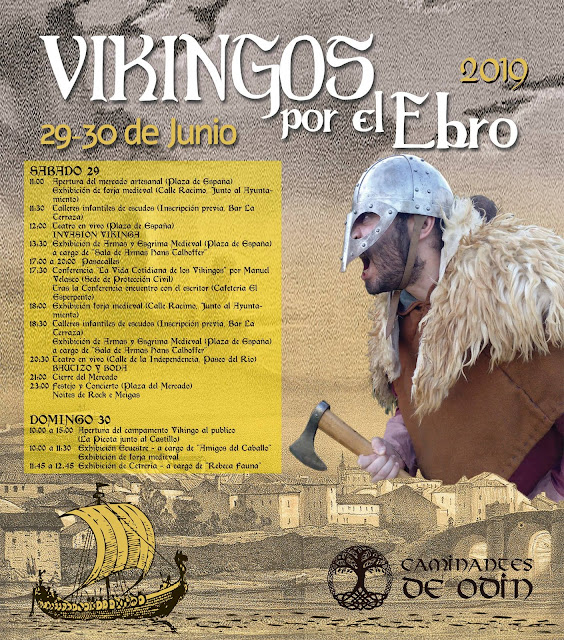 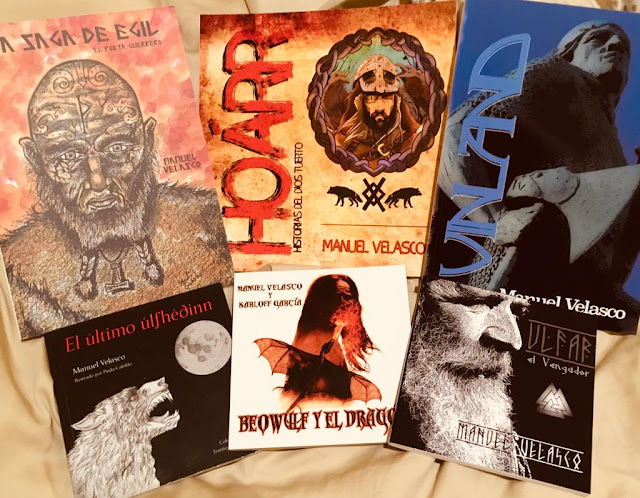 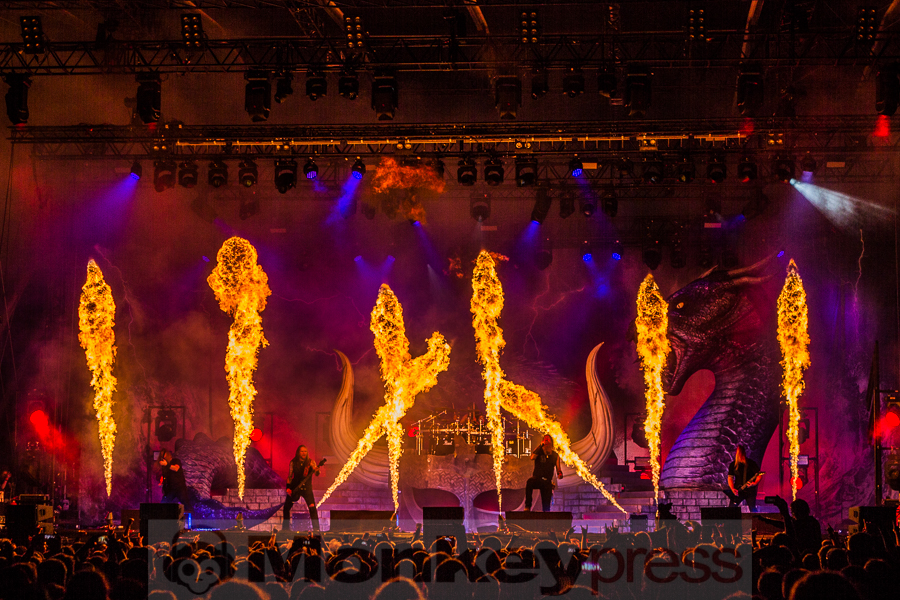 Setlist:
- Intro
- The Pursuit Of Vikings
- As Loke Falls
- First Kill
- The Way Of Vikings
- At Dawn's First Light
- Deceiver Of The Gods
- Cry Of The Black Birds
- One Against All
- Thousand Years Of Opression
- Destroyer Of The Universe
- Death In Fire
- Runes To My Memory
- One Thousand Burning Arrows
- Father Of The Wolf
- War Of The Gods
- Victorious March
- Raise Your Horns
- Guardians Of Asgaard
- Twilight Of The Thunder God 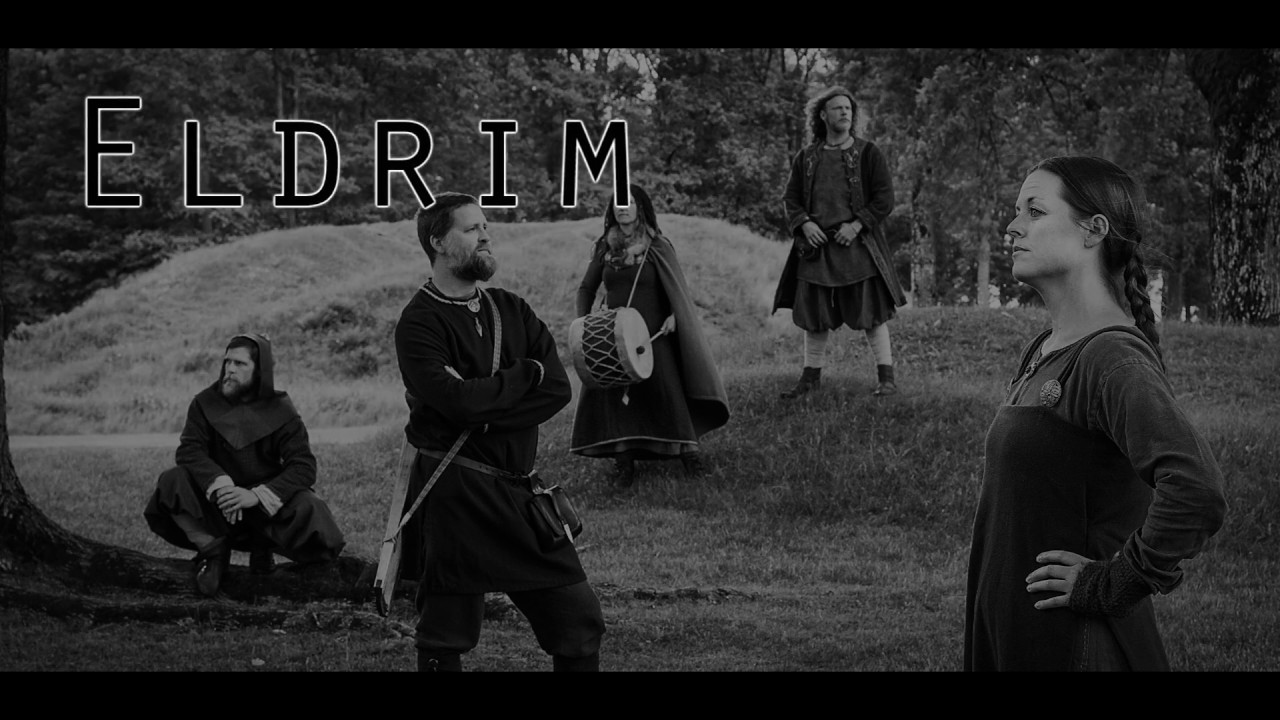 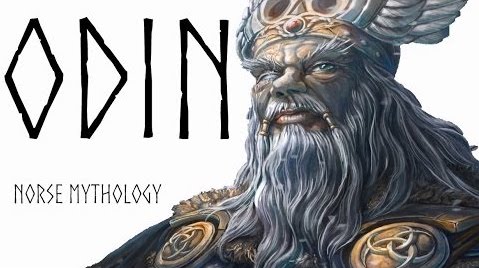 1. From Aesir To Ymir
This video will explore the creation myth behind the characters most of us probably know; Odin, Loki, Thor. These characters will get a video later on, but for now you can learn how the world came to be in Norse mythology.

2. From Alfheim To Vanaheim
Continuing on from last week this tale explores the nine worlds of the Norse cosmology. Elves, Dwarves, Giants, Gods, and other strange creatures besides live in these worlds, and they all have a role to play in the tales to come.

3. The Tale of Odin
Now we get into the characters which drive the stories in Norse myth. First is a tale of the All-Father, the Raven God, God of the Hanged, best known as Odin, and his endless search for knowledge.

4. The Tale Of Thor
From father to son, now we hear the tale of Thor, the thunder god, and wielder of the hammer Mjolnir.

5. The Tale Of Thor II
The final tales of Thor, at least for now, and the beginning of another tale of a mischievous trickster god.

6. The Tale Of Loki
This is the tale of the cunning, and mischievous Norse god Loki, and his terrible mishaps, and cruelest betrayals.

7. Ragnarok
Marking the end of the Norse mythical cycle, Ragnarok is also known as the twilight of the gods. But who survives Ragnarok, and what happens once the world has ended?

8. The Creatures of Norse Myth
A departure from the usual tales of Norse gods, and their struggles. This weeks tale is about the creatures, and monsters that inhabited the Norse cosmos, some of which you're very likely to recognise.

9. The Spirits of Norse Myth
A departure from the world of the physical beasts like Trolls, and Kraken, to explore the world of spirits in Norse myth. Some will protect sacred land , others will teach you how to play the fiddle, and others may give you a sound trashing if you piss in a barn.