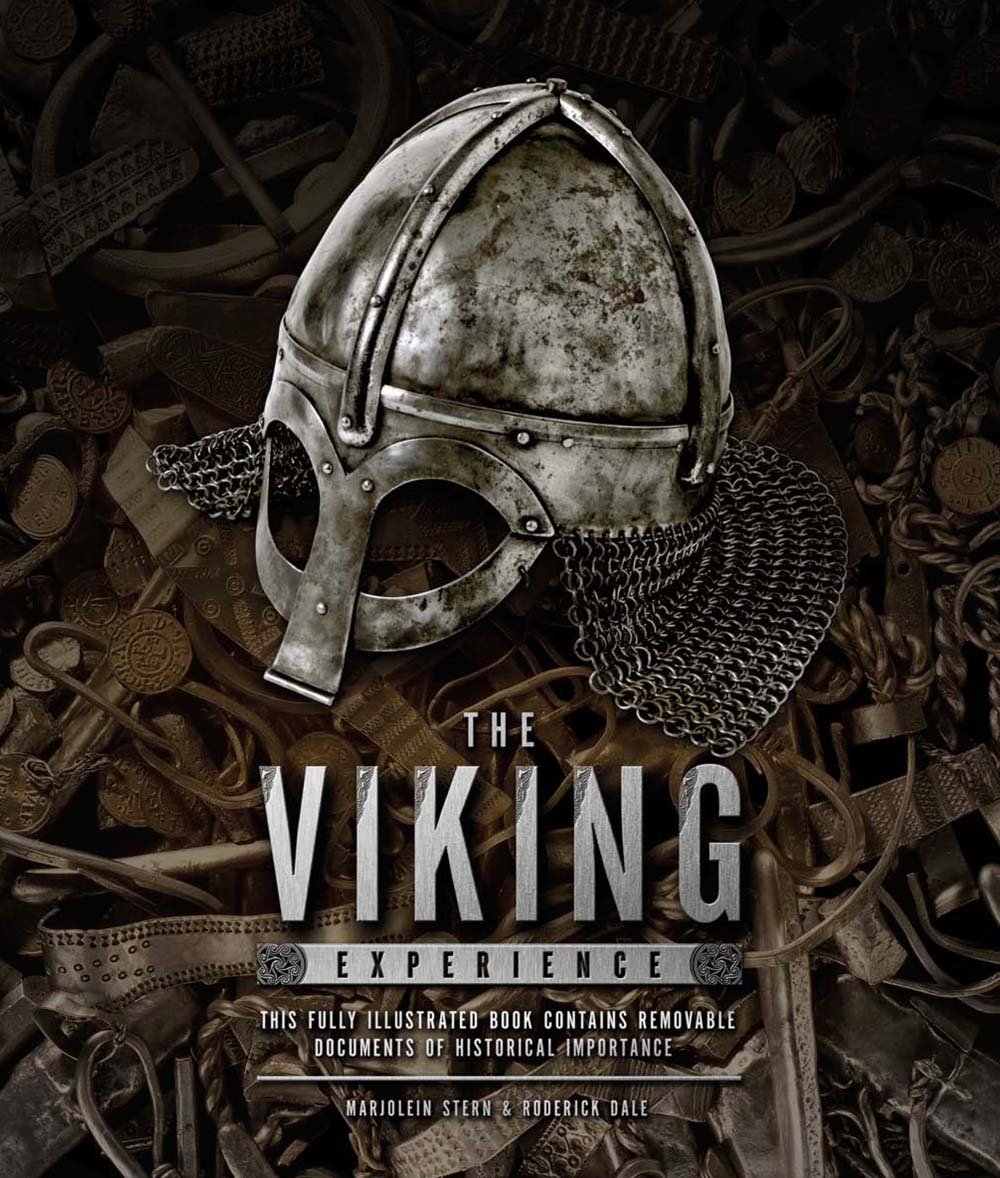 Origins of the Scandinavian nations; Exploration; Raiding and Trading; Settlement Abroad; Every Life; The End of the Viking Age; The VikingLegacy, Bibliographie.

The impact of the Vikings is impossible to overstate. A people apparently condemned to a marginal existence in the remote wastes of Dark Age northern Europe, they burst onto an unsuspecting continent with extraordinary consequences. Initially they were pirates and raiders of astounding ferocity. In a matter of decades, they had laid waste much of the coastal British Isles and had penetrated deep into France, threatening to snuff out for good an emerging Christendom. They launched raids against Muslim Iberia and then into the Mediterranean. They pushed east across the Baltic and from there south along the river-systems of western Russia to the Black Sea and Byzantium, establishing themselves as traders and slavers. They discovered and exploited sea-routes deep into the North Atlantic, and finally to America itself. They initiated routes of oceanic exploration that would be unmatched until Columbus five centuries later. This book, accessible and vivid, sheds new light on the Viking Age. It examines their gods and belief systems, their technological advances, their craftsmanship, their social organization, their success as colonizers, their political coups, their military might, their commercial nous, and their remarkable self-belief. It provides a compelling portrait of a world decisively shaped by the Viking initiatives and imperatives. 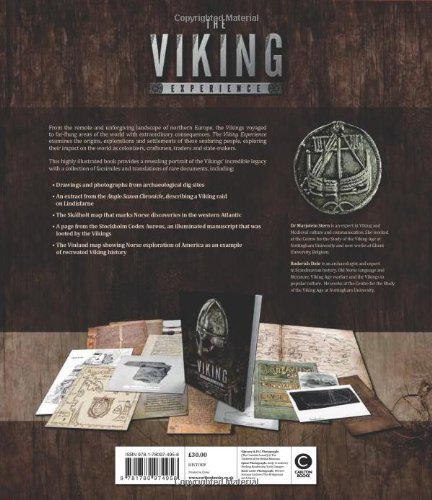 Include a collection of facsimiles and translations of rate documents, included: